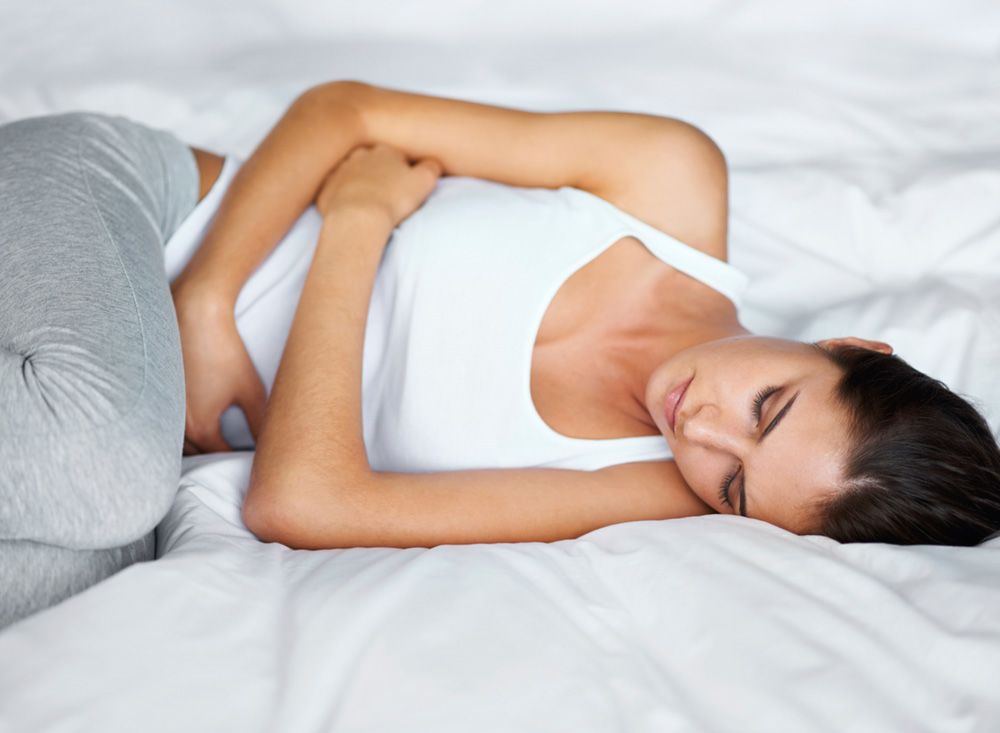 Intrauterine insemination (IUI) is a fertility treatment used to increase the chances of conceiving by assisting the sperm in reaching the egg. At Arizona Associates for Reproductive Health (AZARH), our doctors work closely with our patients to help them understand what to expect during and after IUI treatment.

Bleeding after IUI may be something our patients from Scottsdale, Gilbert, AZ, and surrounding areas may experience. Bleeding is a normal side effect of the IUI procedure. Yet even so, it’s important to understand when bleeding is normal and what else bleeding may mean.

About the IUI Procedure

Intrauterine insemination (IUI) is a non-surgical fertility treatment in which sperm is washed and mixed with a sterile medium and placed directly into the uterus. This is done by inserting a small, soft catheter through the cervix around the time of ovulation.

By placing the sperm directly in the uterus, it is hoped that sperm will more be able to easily reach the fallopian tube and fertilize the released egg.

Should I Expect Bleeding After IUI?

Although the IUI procedure is non-surgical, bleeding is a normal side effect and may occur after treatment. Not all women will experience bleeding but those who do should only experience light spotting.

When spotting occurs after IUI, it generally happens immediately after treatment. Additionally, spotting is typically minimal and is likely a result of the tissues of the cervix and vagina being irritated by the catheter used to place the sperm within the uterus.

How Long Does Spotting Last?

Spotting should stop within a few days of IUI treatment. If bleeding persists or is accompanied by pain or cramping, it should be brought to your doctor’s attention since this is too early for pregnancy symptoms.

Bleeding About a Week After the IUI Procedure

If the IUI procedure is successful and results in pregnancy, some women may experience light spotting around a week after undergoing IUI. Often called “implantation bleeding,” light spotting is a normal symptom of early pregnancy and may be accompanied by cramping.

IUI can greatly increase the chances of pregnancy, but it does not always work. When pregnancy does not occur, women should expect their normal cycle to continue. If pregnancy has not happened, menstrual bleeding will begin about two weeks after insemination.

Although it may be disheartening to start your period after IUI, IUI is repeatable and other fertility treatments, such as in vitro fertilization (IVF), are available.

If you live in or near Scottsdale and would like more information about IUI and other fertility treatment options, please call (480) 681-1824 or schedule an appointment online.