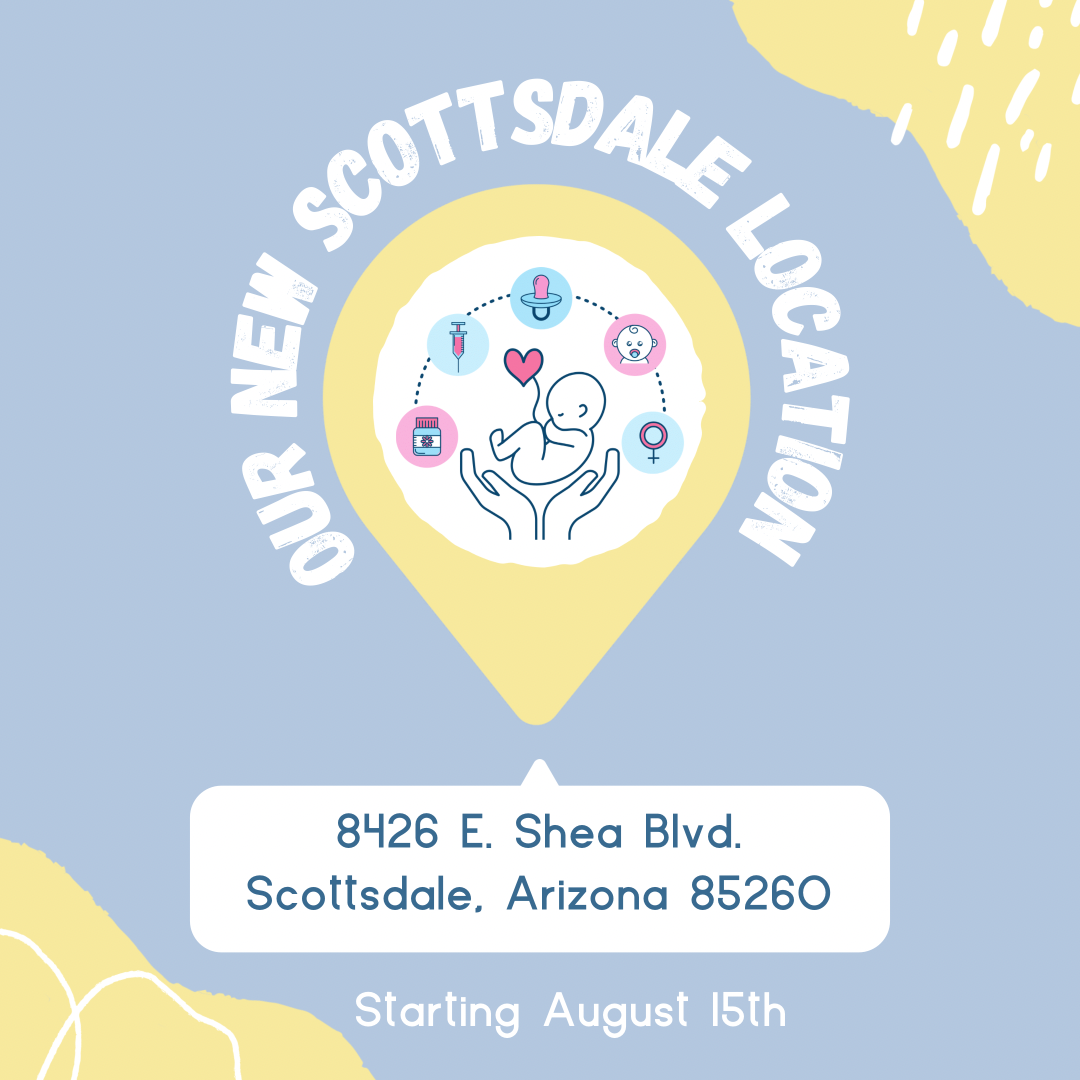 Clomid® Use for IUI Treatment By mpatel on February 04, 2021 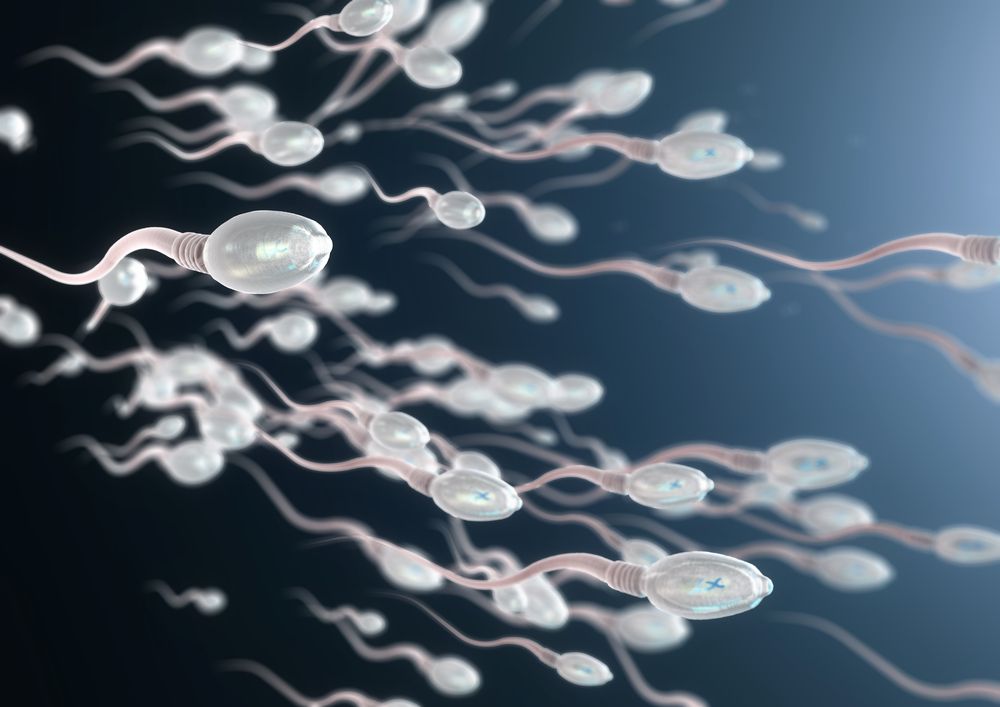 Intrauterine insemination (IUI) is a fertility treatment that involves injection of sperm directly into the uterus to increase the chance of conception. IUI is a highly successful solution for individuals struggling with a wide range of fertility problems. While IUI can be successful on its own, the results are even more promising when combined with ovarian stimulation.

Ovarian stimulation relies on fertility drugs, such as Clomid®, to promote the release of multiple mature follicles. The fertility specialists at Arizona Associates for Reproductive Health can help patients from Scottsdale, AZ, Gilbert, AZ, and surrounding areas understand how the use of Clomid for IUI treatment can give them an even greater chance of conceiving.

IUI is a minimally invasive fertility treatment with various applications. Because this technique can address so many fertility problems, it is widely used. During IUI treatment, a semen sample is collected and washed. The washing process separates sperm from seminal fluid allowing a concentrated collection of healthy, motile sperm.

Washed sperm is inserted directly into the female patient’s uterus via a long, thin catheter. The catheter is passed through the vagina in a procedure that is very similar to a pelvic exam. The procedure is virtually pain free and over in a matter of minutes. IUI treatment is timed to align with ovulation, so that sperm have a chance to fertilize the released egg.

On its own, IUI increases the chance of conception for our Scottsdale patients by concentrating the sperm that reaches the uterus, and by greatly decreasing the distance that sperm needs to travel to reach the egg. To increase the chance of IUI success even further, we often recommend that IUI is performed alongside ovarian stimulation. Ovarian stimulation promotes the production of multiple mature follicles, so that a woman releases more than one egg during ovulation.

Clomid is a fertility medication that is commonly used for ovarian stimulation. Clomid is a form of clomiphene citrate. This fertility drug is taken orally. Most often, the drug is administered for five days straight - either between days three and seven of the menstrual cycle, or between days five and nine of the menstrual cycle. Clomid blocks estrogen receptors and stimulates the release of follicle stimulating hormone (FSH) and luteinizing hormone (LH), so that multiple mature follicles are produced.

Clomid benefits IUI patients because it causes women to release multiple eggs at ovulation, rather than the one that is typically released during a menstrual cycle. The more eggs that are released, the more likely it is that sperm will be able to successfully fertilize one of them.

Many fertility patients prefer Clomid because it is safe and it is taken orally rather than through injection. While Clomid should not cause any significant discomfort, patients should be aware that it may cause minor side effects. Potential Clomid side effects include:

At Arizona Associates for Reproductive Health, we offer a comprehensive range of fertility services to help patients overcome infertility struggles. If you are interested in learning more about Clomid and IUI or any of our other reproductive techniques, we would be happy to answer any questions you may have. Send us a message online at your earliest convenience, or call (623) 469-3992 to schedule an appointment.

We have 3 locations in the greater Phoenix area