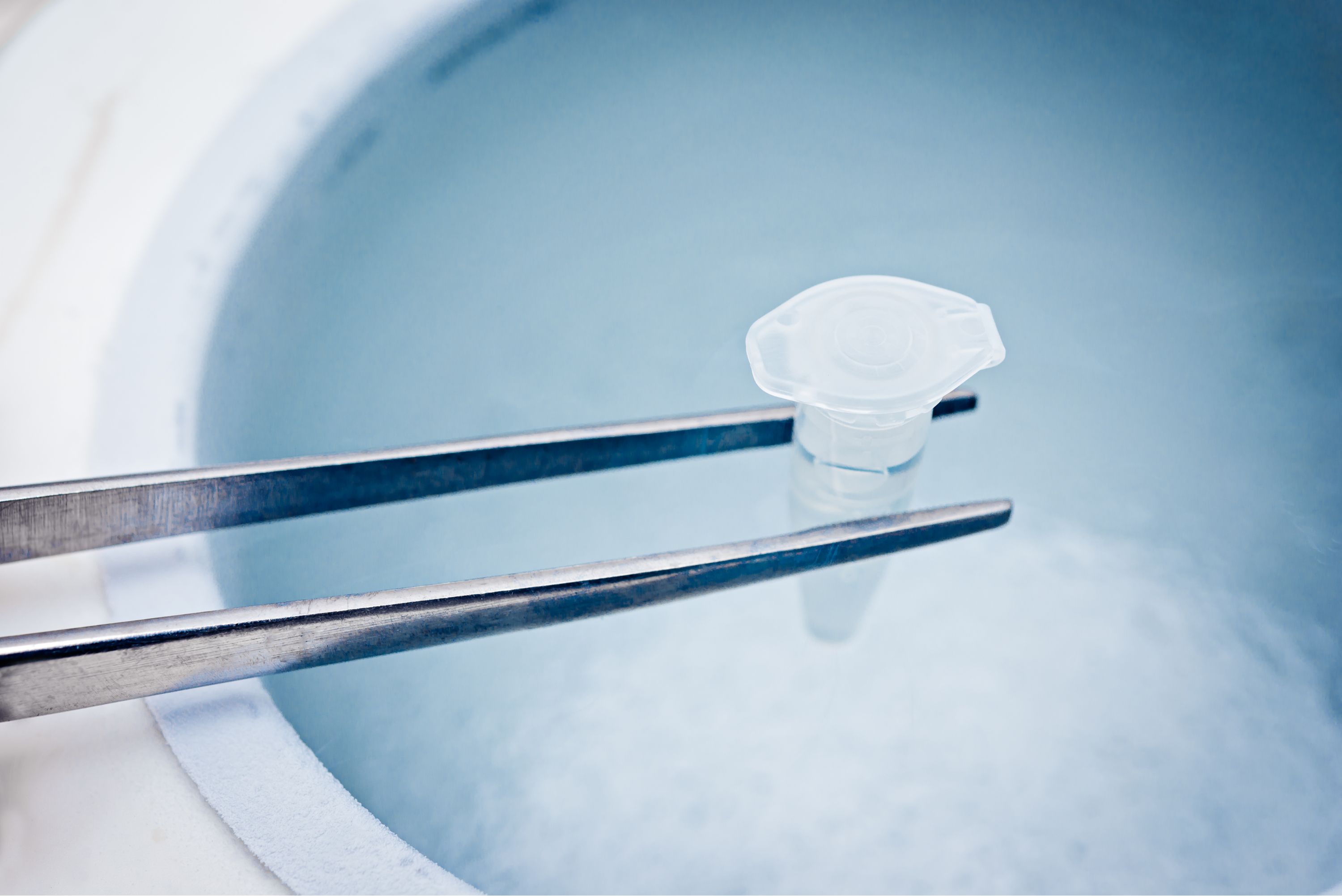 Dr. Ketan S. Patel and Dr. Diane G. Hammitt have used egg freezing to help numerous women in the Scottsdale and Gilbert, AZ area. Let’s discuss some reasons why egg freezing may be performed and whether or not it’s best for you.

To learn more about egg freezing and other matters related to fertility preservation, be sure to contact our fertility specialists. Arizona Associates for Reproductive Health can be reached by phone in Scottsdale at (480) 504-1255 and in Gilbert at (480) 681-1822.