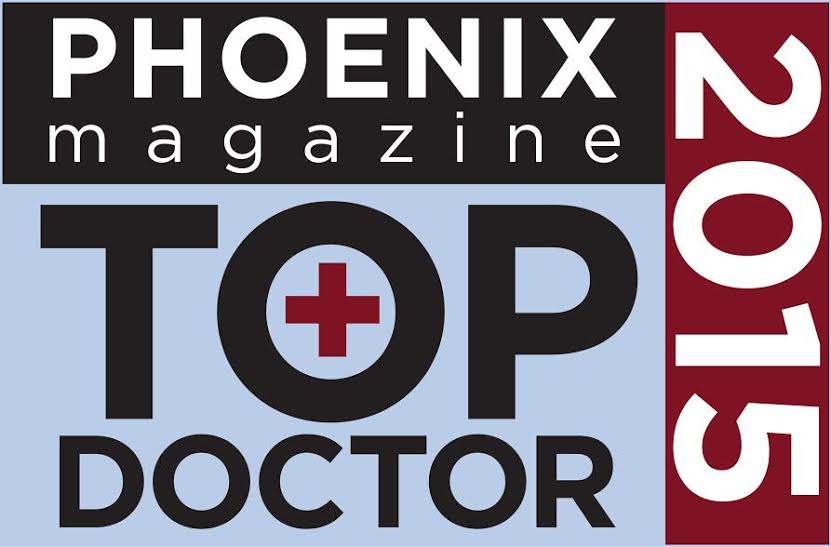 Dr. Johnson has worked in the Phoenix area as a reproductive health and fertility specialist since 2000. He is a board-certified in Medical Genetics and Obstetrics & Gynecology, with a sub-speciality certification in Reproductive Endocrinology.