IUI and Ovulation Induction Can Increase Your Chances of Conceiving

Ovulation induction and intrauterine insemination (IUI) are two non-surgical fertility treatments offered at Arizona Associates for Reproductive Health (AZARH) to improve the likelihood of pregnancy. By combining infertility treatments such as ovulation induction and intrauterine insemination (IUI), the physicians at AZARH are able to achieve outstanding success rates.

Similar to ovulation induction, controlled ovarian hyperstimulation is used as part of an in-vitro fertilization (IVF) cycle to encourage the maturation of multiple ovarian follicles. To see if ovulation induction or IUI artificial insemination treatment might help you become pregnant, contact our Scottsdale, AZ or Gilbert, AZ offices today. 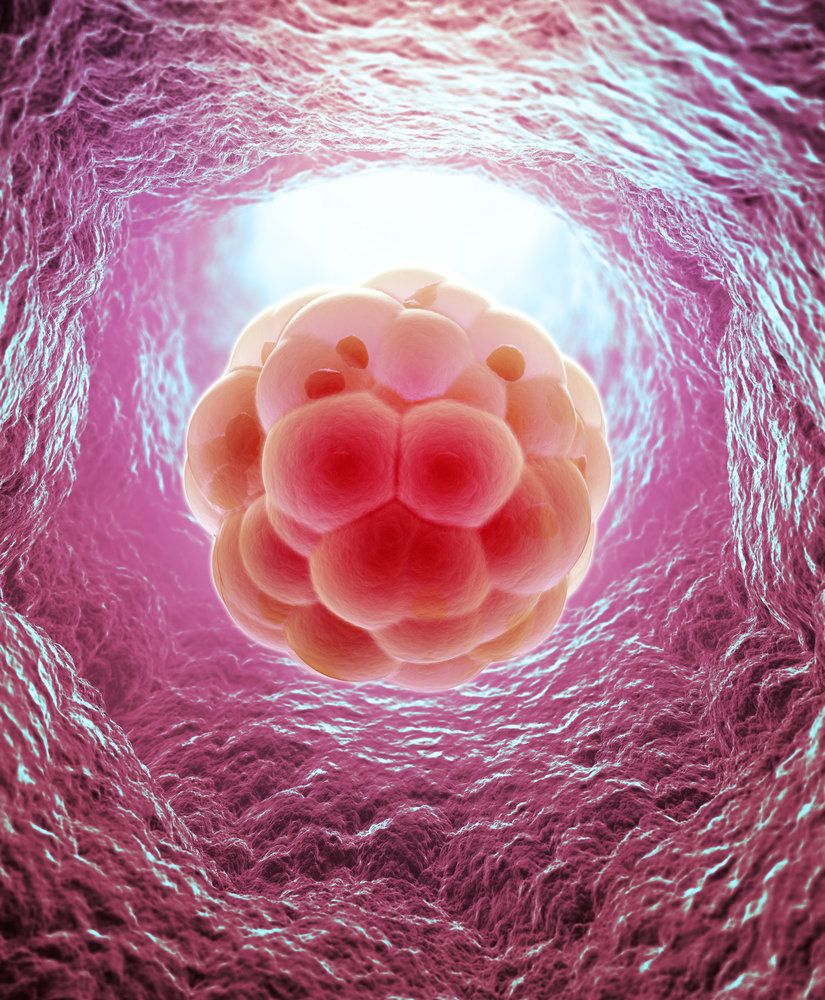 Ovulation induction involves the use of fertility drugs to stimulate the development of one or more ovarian follicles (which contain an egg). Women who ovulate (release an egg) infrequently or who do not ovulate at all (anovulatory) will release an egg or more helping their chances of conceiving. Women with polycystic ovary syndrome (PCOS), for instance, may benefit from this treatment. Naturally a women only releases one egg per month. Patients who ovulate regularly will benefit from ovulation induction by releasing additional eggs increasing their chances of conception.

During your consultation at AZARH, your doctor can determine whether ovulation induction may be right for you. Some women may have to proceed to more advanced treatments with IVF (In Vitro Fertilization) due to tubal factors (blocked fallopian tubes), male factors (severe low sperm counts), and other factors that would not benefit from ovulation induction. For some women egg donation may be a more appropriate solution for some women, such as perimenopausal women and those with premature ovarian failure.

The following medications may be used during ovulation induction treatments:

Clomid® and Serophene® are forms of clomiphene citrate, an oral fertility drug that is commonly prescribed for ovulation induction. Typically, clomiphene citrate is administered for five days, between days three through seven or five through nine of the menstrual cycle. Common side effects include hot flashes, headaches, mood swings, blurred vision, and ovarian cysts.

This class of injectable medications contains follicle stimulating hormone (FSH). Commonly known brand names include Bravelle®, Gonal-F®, Follistim®, Menopur®, Pergonal®, and Repronex®. They are administered once a day via intramuscular or subcutaneous injections for eight to fourteen days.

Once an ultrasound detects the presence of one or more mature follicles, an injection of human chorionic gonadotropin (hCG) is administered to induce ovulation.

Before the IUI procedure, the sperm are washed and placed into a small volume of sterile medium. This is injected directly into the uterus via a soft, thin catheter. This portion of the procedure is comparable in sensation to a Pap test. The woman is able to resume normal activity immediately after IUI fertility treatments.

For IUI fertility treatment to be effective, the woman must have normal ovulation, open fallopian tubes, and a normal uterine cavity. Ovulation induction with fertility drugs may be indicated for women with ovulatory disorders. The sperm of the male partner, or donor, is analyzed beforehand to determine count, motility (movement) and morphology (shape and size).

Ask about Ovulation Induction and Intrauterine Insemination at AZARH

If you are interested in learning more about ovulation induction or IUI fertility treatments, contact AZARH today! We have multiple locations — Scottsdale, AZ and Gilbert, AZ — we also provide comprehensive diagnostic evaluations and other female and male factor infertility treatments.